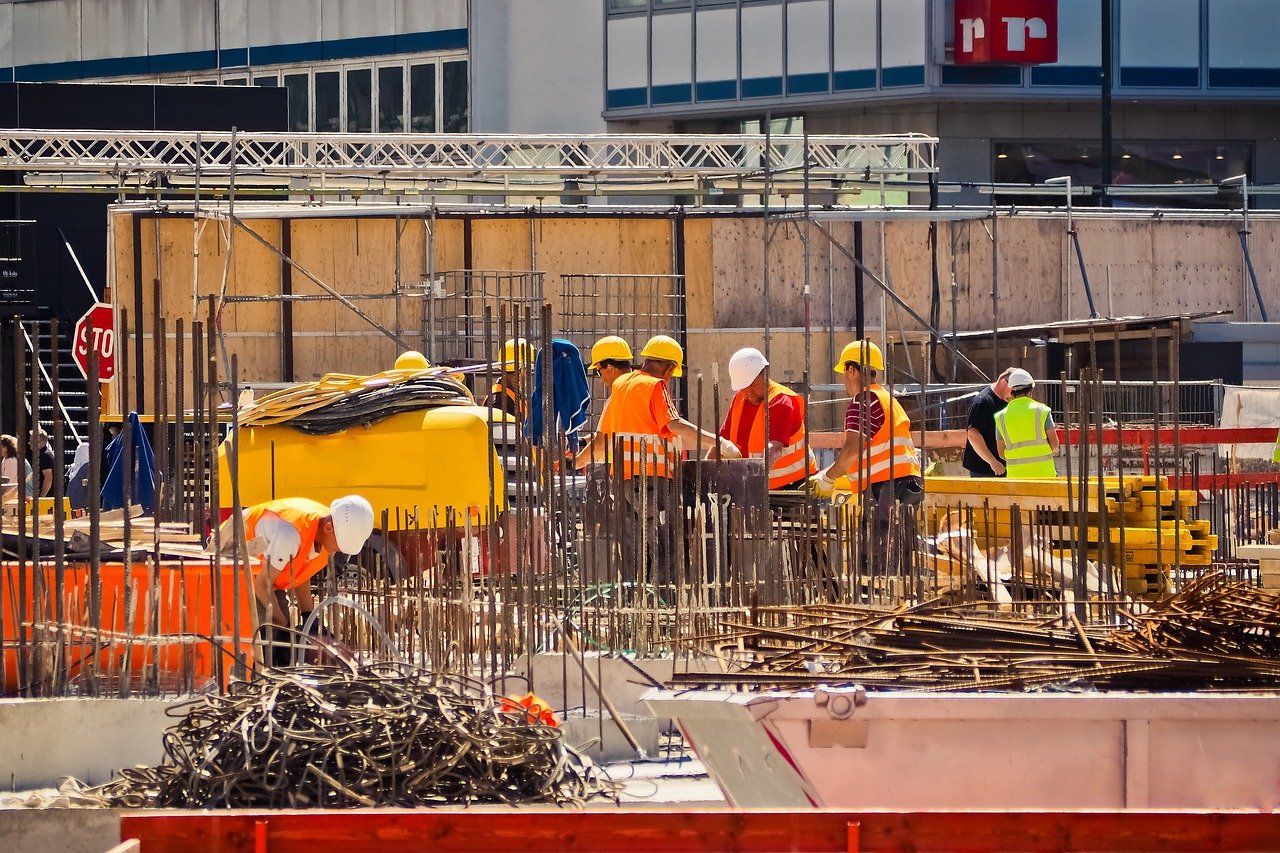 The Mayor of London, Sadiq Khan has today called on Government to create a temporary visa scheme for construction workers to alleviate the debilitating double impact of Brexit and the pandemic on the building industry.

In September 2021 the UK-wide vacancy rate in construction rose to its highest recorded level since 2001 (1) and vacancies in construction were 40 per cent higher in summer 2021 than in the three months before the pandemic (2). Last year the Government instigated a temporary visa concession for EU lorry drivers and poultry workers to come to the UK.

The Mayor is proposing that ministers create a Coronavirus Recovery Visa to help sectors that are struggling with shortages of workers, including construction. The visa should offer at least 12 months to work in the UK and be appropriately tailored to sectors like construction where many workers prefer to work on a self-employed basis.

Some of the labour shortages in this sector could have already been addressed had the Government implemented the recommendations from the Migration Advisory Committee’s October 2020 review to add ‘Bricklayers and masons’ and ‘Electricians and electrical fitters’ to the Shortage Occupation List. The Mayor is also calling for a regional shortage occupation list that allows London and other cities to attract and retain staff in sectors with acute labour shortages.

Prior to Brexit, the capital was dependent on migrant building workers with more than half the workforce being from the EU and beyond. ONS figures show that the number of construction workers in London from the EU fell 54 per cent between April 2017 and April 2020. Furthermore, the UK-born construction workforce is ageing, with an estimated 10-20 per cent reaching retirement age in the next five years.

The Mayor has hit his affordable housing target every year since taking office; 13,318 genuinely affordable homes were started in London last year alone, and in 2019/20 record numbers were started. The capital is also undergoing a council housing renaissance with boroughs starting more homes last year than at any time since the 1970s. However, this progress could be put at risk if construction sector employers cannot access a site-ready workforce to help build the homes Londoners need.

Whilst a temporary visa scheme would provide a short-term fix, the Mayor is determined that young Londoners see the building industry as a positive and viable career, allowing them to benefit from the wide range of opportunities available in the sector whilst building the homes and infrastructure London desperately needs. This was the impetus for the Mayor to set up his Mayor’s Construction Academy (MCA) in 2018, connecting Londoners to training in the skills they need to access vacancies in the capital’s developments, in trades, professions and management. Since the MCA programme’s launch, more than 24,500 Londoners have completed construction training.

The Mayor is also aware of the need for best practice in the construction industry and is a signatory to Unite the Union’s Construction Charter which sets out to improve the city’s construction standards protect workers and outlaw poor construction practices. The charter ensures building contractors and sub-contractors under the control of local authorities provide apprentice training, a safe working environment, and the industry rate of pay to workers.

City Hall’s official assessment of housing need in London found that the city now requires around 66,000 new homes a year to provide enough homes for current and future Londoners.