Krupesh was born at Central Middlesex Hospital, was state school educated in Brent and has spent my whole life in North West London. He went to Braintcroft Primary School in Neasden and completed High School and Sixth Form at Preston Manor in Wembley.

He has extensive public experience having been elected as a Councillor in Brent in 2010, 2014 and 2018. He has served in Cabinet posts covering Adult Social Care, Public Health, Sport and Leisure, and Culture. He oversaw Brent's year as the London Borough of Culture and is currently Chairing Metroland Cultures - the charity body set up to carry on the legacy of the year. He stepped down from Brent Council May 2022.

Outside of Politics, He has worked extensively in the voluntary sector. He worked for the Harrow based disability charity Aspire for seven years and then the MS Society for four years. He has also actively volunteered at the Stanmore Hindu Temple in Harrow.

He is a keen runner and takes part regularly in local Park Runs and also plays 5-a-side football.

He lives in Neasden with his family with his wife and daughter in a multi-generational family household. His family came over to the UK in the 1980s from East Africa.

He is passionate about making sure his daughter's generation has better opportunities to succeed than those previous and that they also live in a cohesive and peaceful society and community. 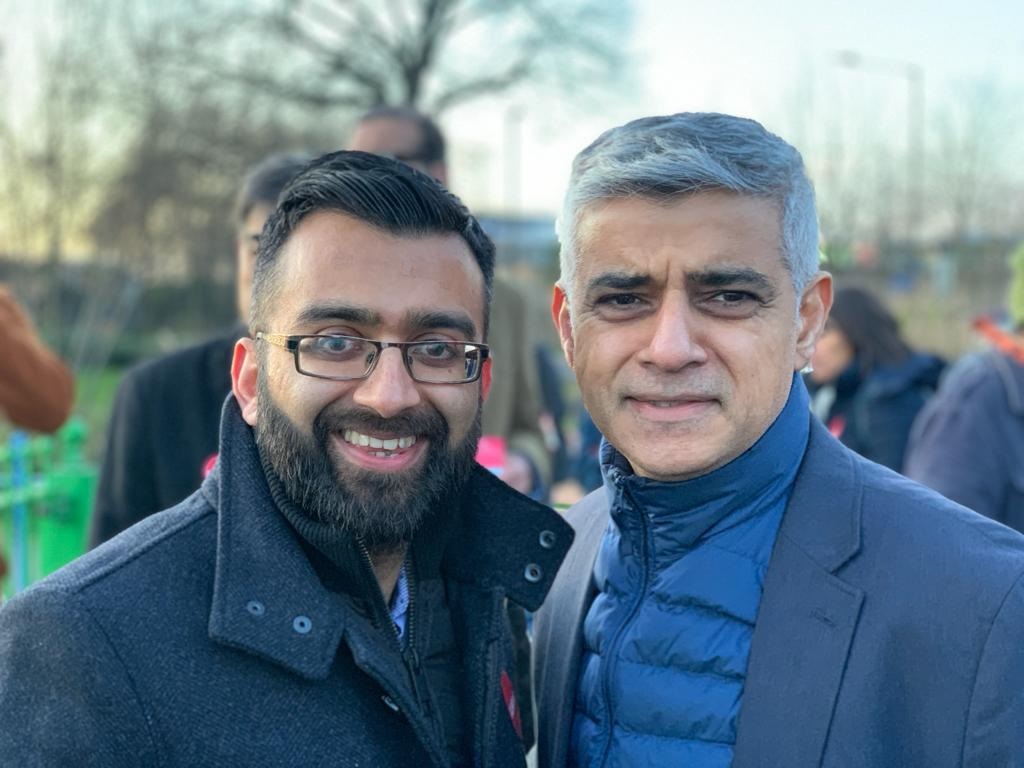 On 6th May 2021, Londoners voted for the Mayor of the capital along with London Assembly Members.

Krupesh was selected as the Labour Party candidate in Brent and Harrow following the decision of the incumbent, Navin Shah to stand down from office after first coming in to office in City Hall in 2008. Navin Shah supported Krupesh to be his successor and Members of the Labour Party chose Krupesh to represent them after an internal selection process.

Krupesh emphatically won the Brent and Harrow 2021 London  Assembly election with a majority of over 21,000 votes. He is immensely proud to be serving the community which he is part and parcel of and has been living, working and volunteering with his whole life.

You can view the election results here LINK

The London Assembly examines decisions and actions to ensure promises to Londoners are delivered.

That work is carried out by the 25 London Assembly Members, who Londoners elect at the same time as the Mayor. Eleven represent the whole capital and 14 are elected by constituencies. Brent and Harrow is one of those 14 constituencies.

Assembly Members who represent constituencies strive to get the best out of the Mayor’s resources for the local areas that they represent.

As the most powerful directly-elected politician in the UK, it is important the Mayor of London is held publicly and democratically accountable. The Assembly holds the Mayor and Mayoral advisers to account by publicly examining policies and programmes through committee meetings, plenary sessions, site visits and investigations. The Mayor should respond to Assembly motions and formal recommendations.

In addition, the Assembly questions the Mayor ten times a year at Mayor’s Question Time. The Mayor must also consult Assembly Members before producing statutory strategies and the multi-billion pound budget for the GLA Group. The Assembly can reject the Mayor’s strategies and amend the draft budget if a majority of two-thirds agree to do so.
Assembly meetings are open to the public so Londoners can stay informed about the activities of the Mayor and the Assembly can publicly review their performance.

As well as examining the Mayor’s actions and decisions, Assembly Members act as champions for Londoners by investigating issues that are important to the capital - from improving the economy to how to tackle alcohol misuse by young Londoners.

Assembly investigations are carried out by cross-party committees which cover vital areas like transport, policing, housing and planning, the economy, health and the environment. The Assembly can press for changes to national, Mayoral or local policy. 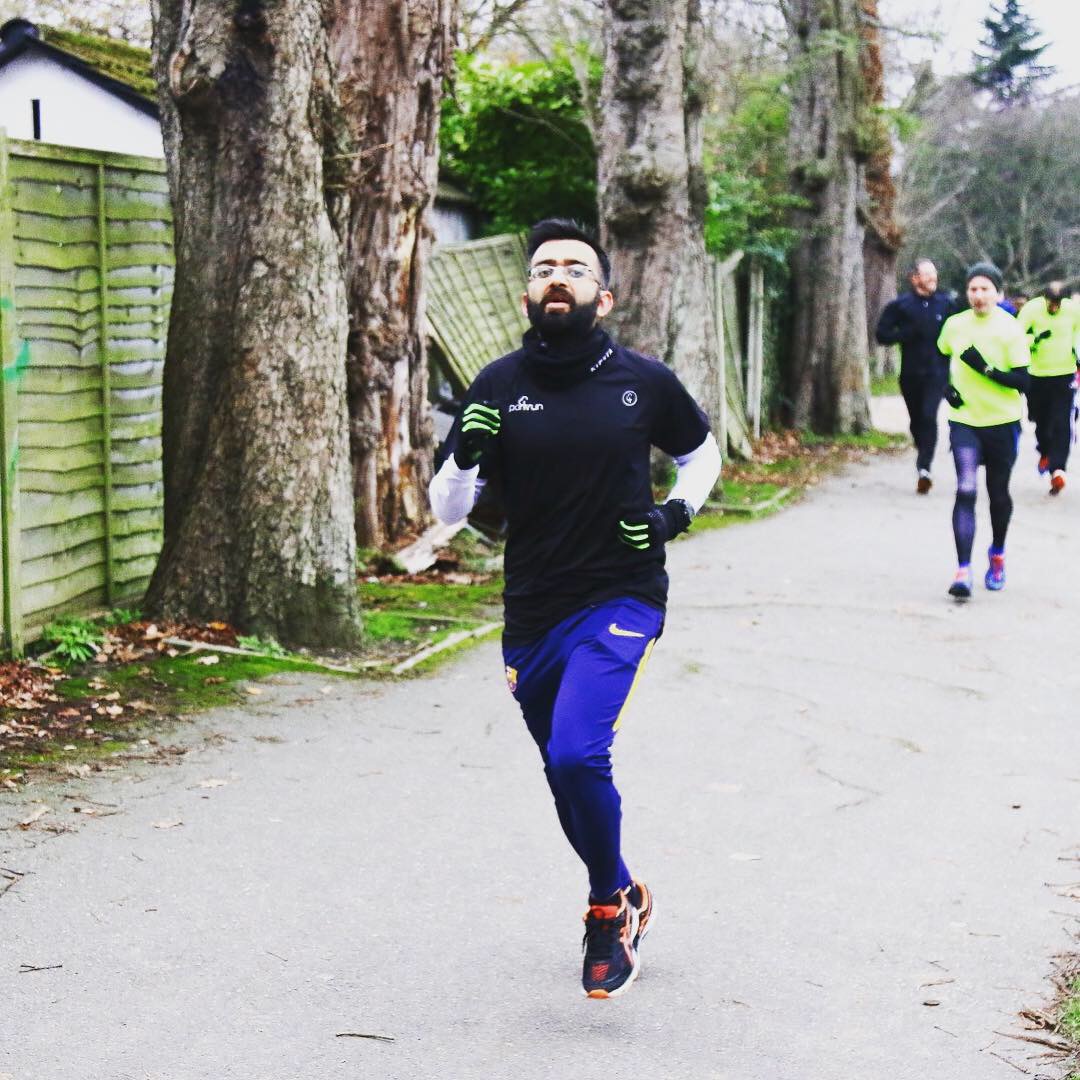 Promoted by Joshua Groves on behalf of Krupesh Hirani both at 132-134 Blenheim Road, Harrow, HA2 7AA